Mr. Lau is not a very important character. You probably don't recognize his name, and even once you see his picture, you may not know what he is or what he comes from. He appears in The Dark Knight (2008), as a mob accountant from Hong Kong. Overall he's a pretty weaselly guy, and after Batman goes to retrieve him from China, Lau ends up being burned alive atop a mountain of money by the Joker. 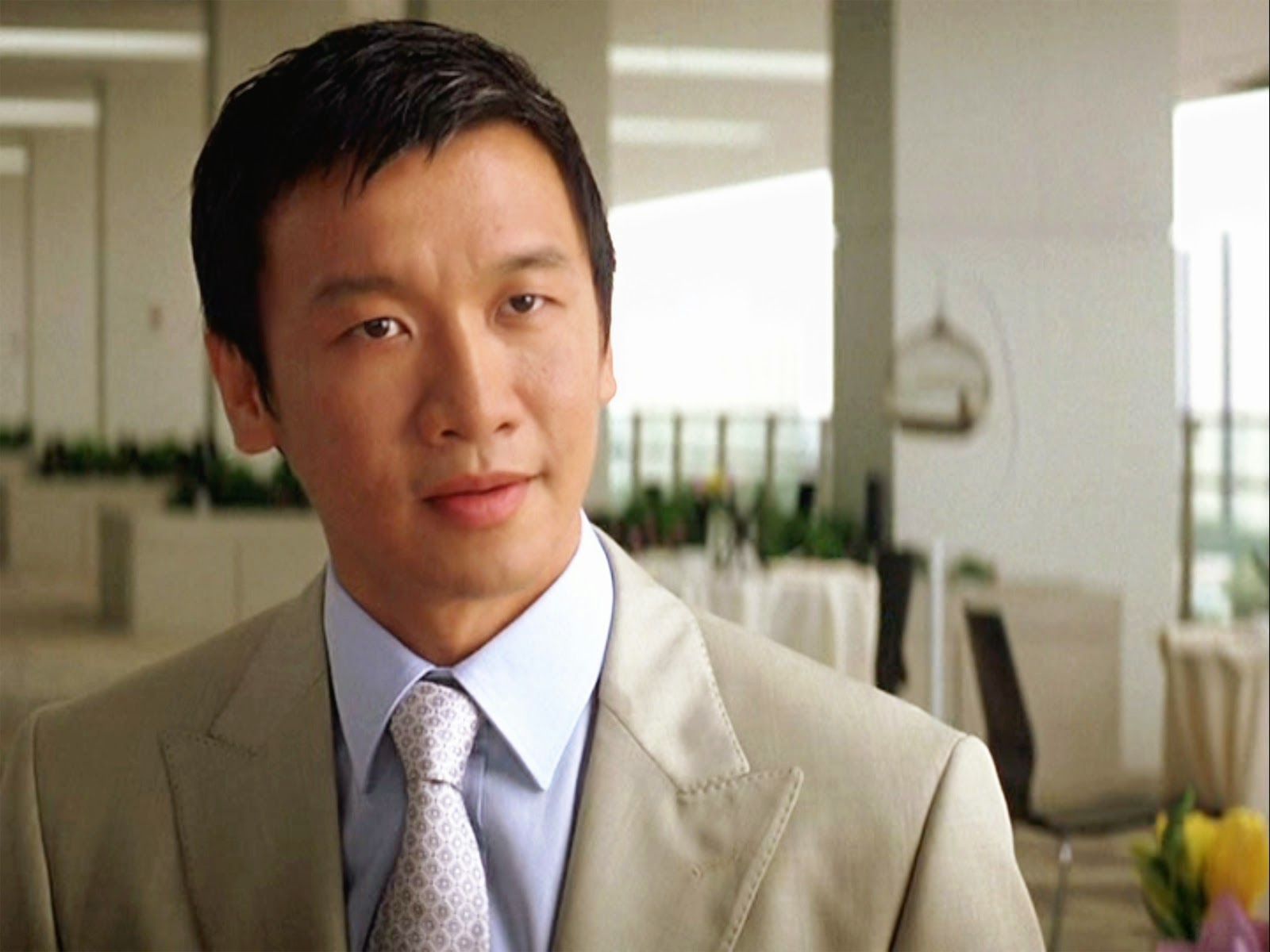 He's only appeared in one issue, but that's enough to count: Red Robin #23 (May 2011), where Lucius Fox meets with him as a diversion, much like what happens in the movie. 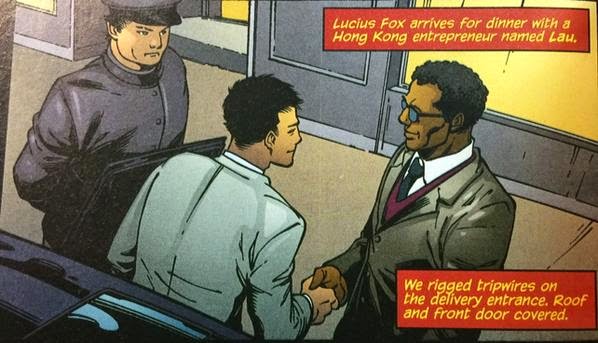